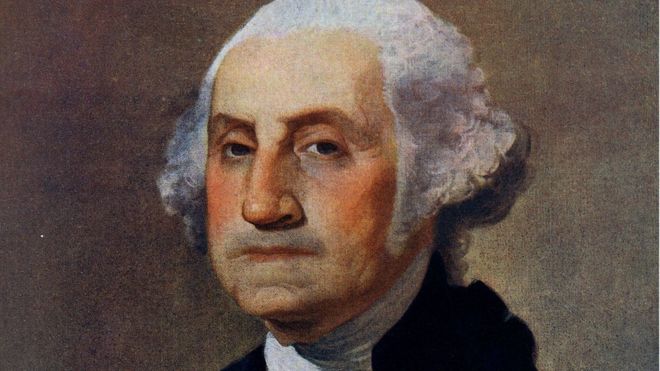 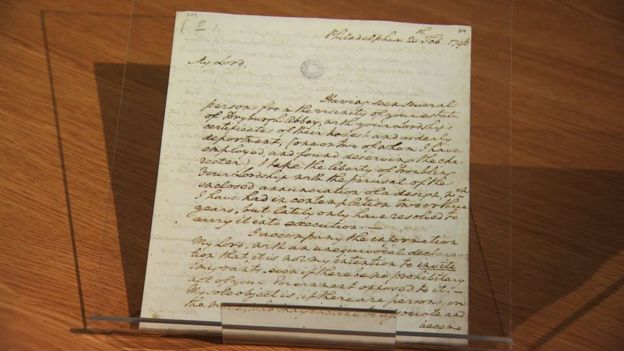 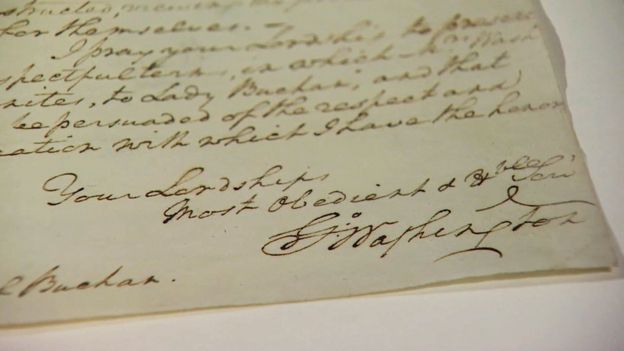 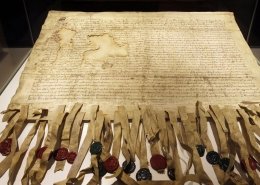 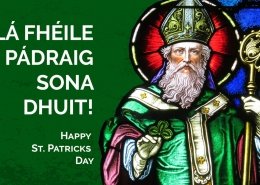 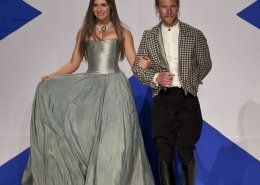 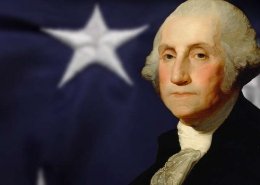 A handwritten letter from George Washington, the first president of the United States, has been unveiled by the University of Edinburgh archive.
END_OF_DOCUMENT_TOKEN_TO_BE_REPLACED
https://scotweek.org/wp-content/uploads/2020/03/overview-George-Washington.jpg 450 800 ScotWeek https://scotweek.org/wp-content/uploads/2020/01/ScotWeek-transparent2-1.png ScotWeek2020-03-04 09:43:272020-04-14 14:59:50George Washington Letter Praised Scots Farmers
Scroll to top