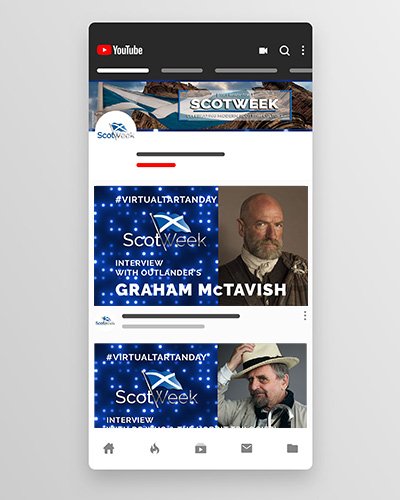 ScotWeek President Cindi McIntosh interviews Robert The Bruce star Angus Macfadyen. Angus explains how the film came about, tells stories about the making of Braveheart and talks about the expierience of filming the continuation of the Bruce’s story in Montana and Scotland.

Angus is a Scottish actor. His roles include Robert the Bruce, both in Braveheart and Robert the Bruce, Vice-Counsel Dupont in Equilibrium, Jeff Denlon in the Saw franchise, Robert Rogers in the AMC historical drama Turn: Washington’s Spies, McCreedy in Cameron Crowe’s We Bought a Zoo, and biologist James Murray in The Lost City of Z. He has made appearances on several television series such as Californication, Criminal Minds and the final season of Chuck. 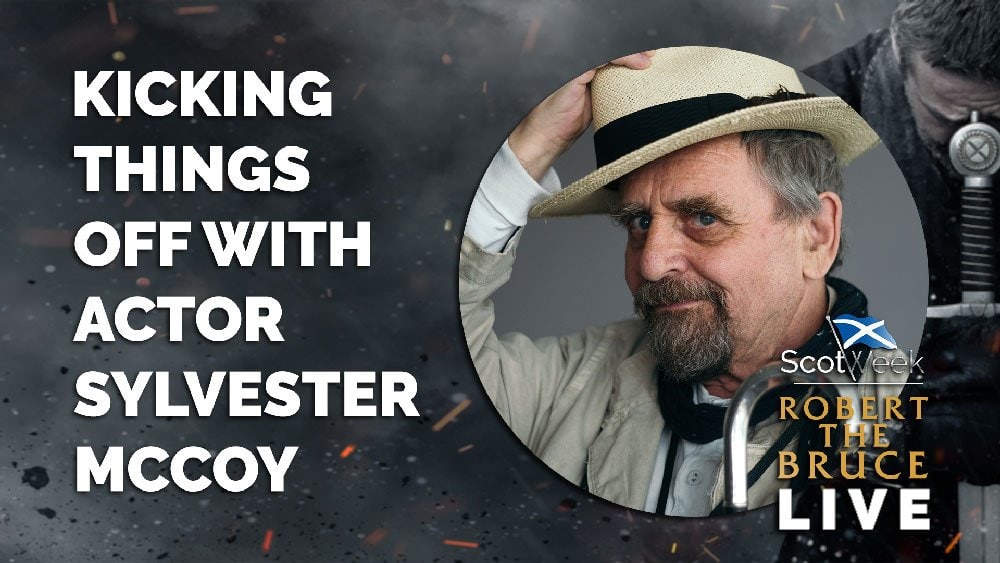 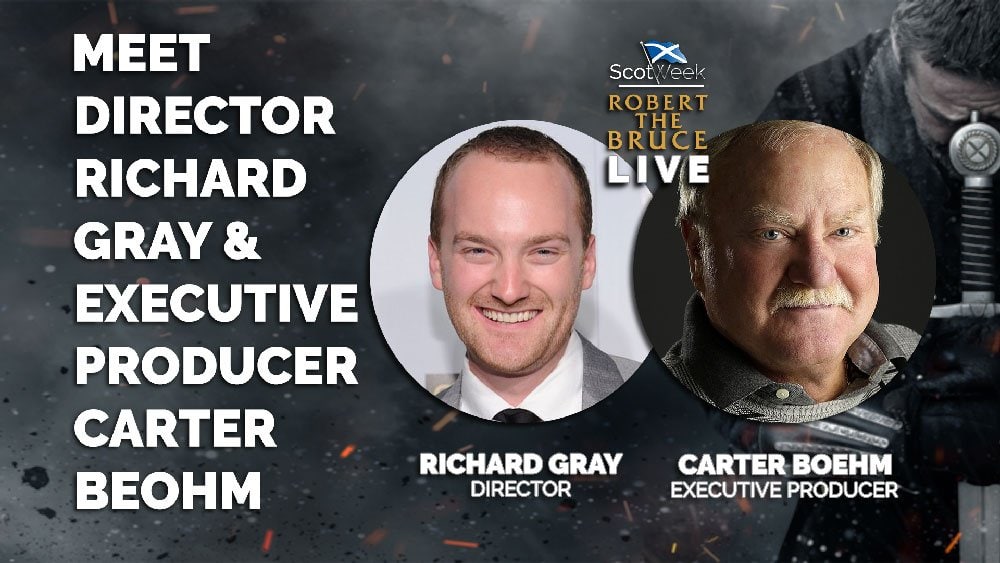 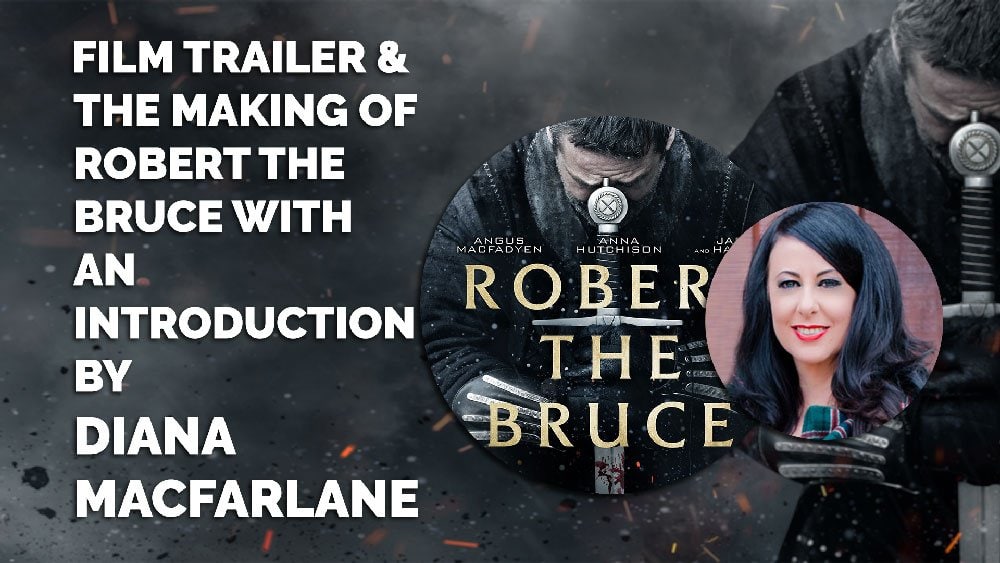 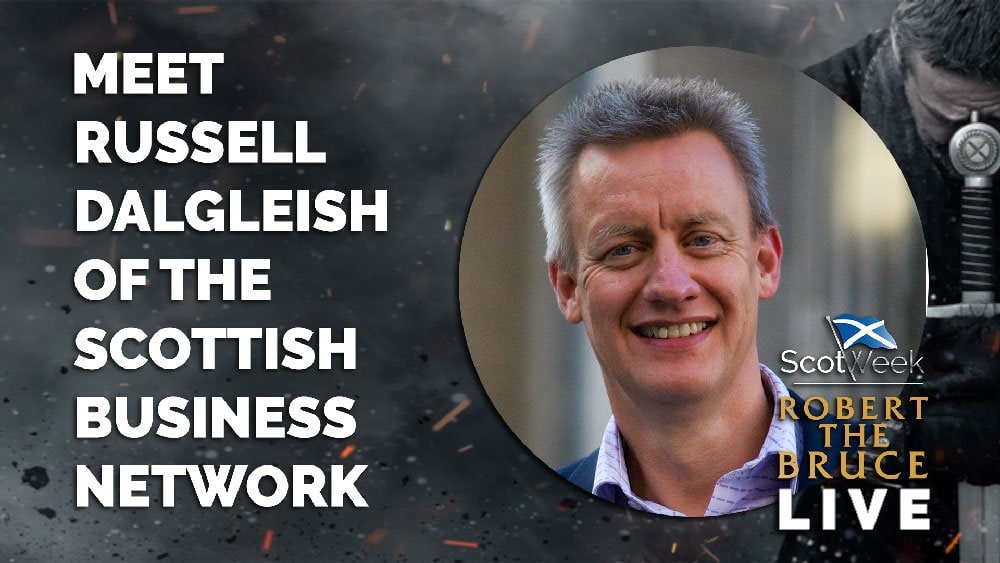 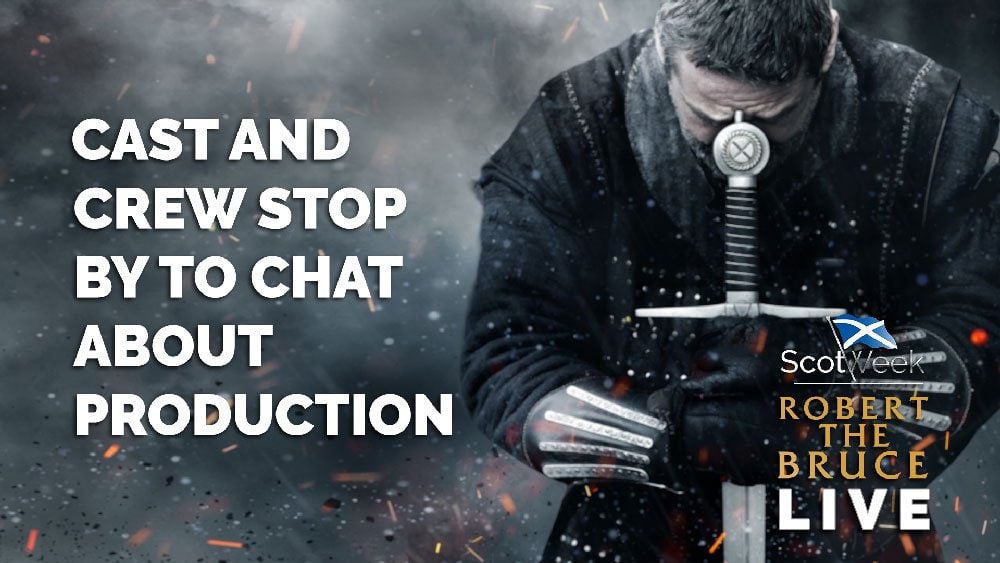 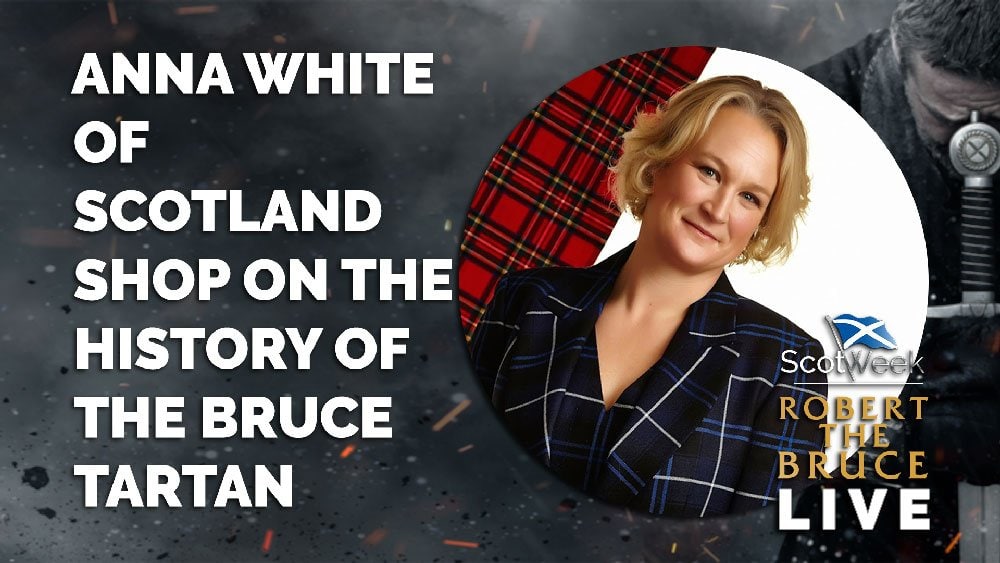 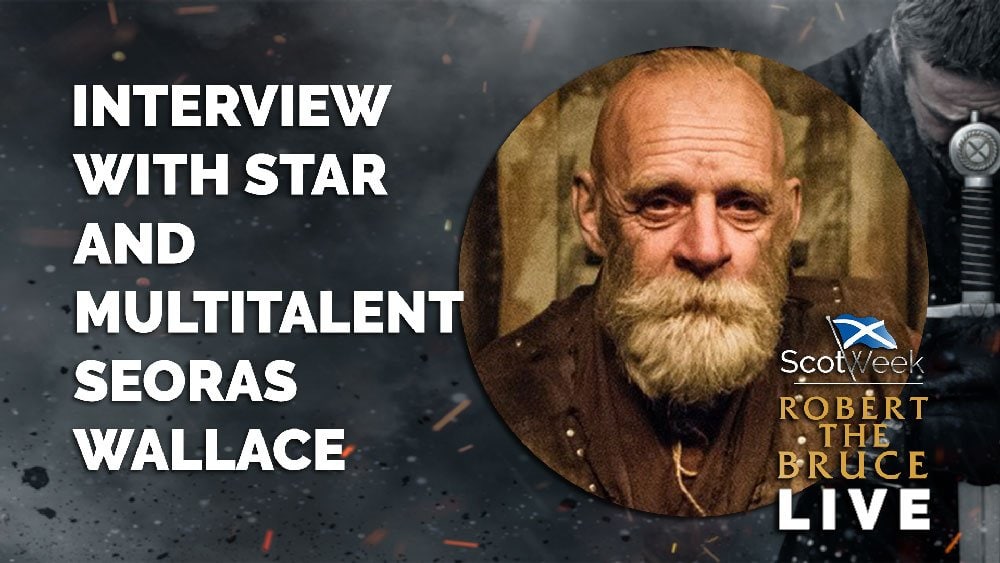 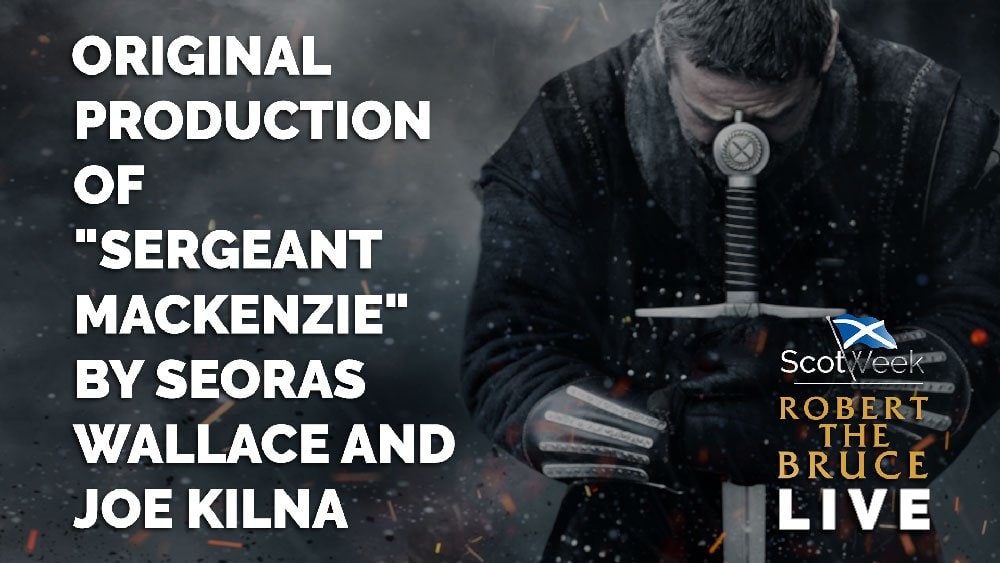 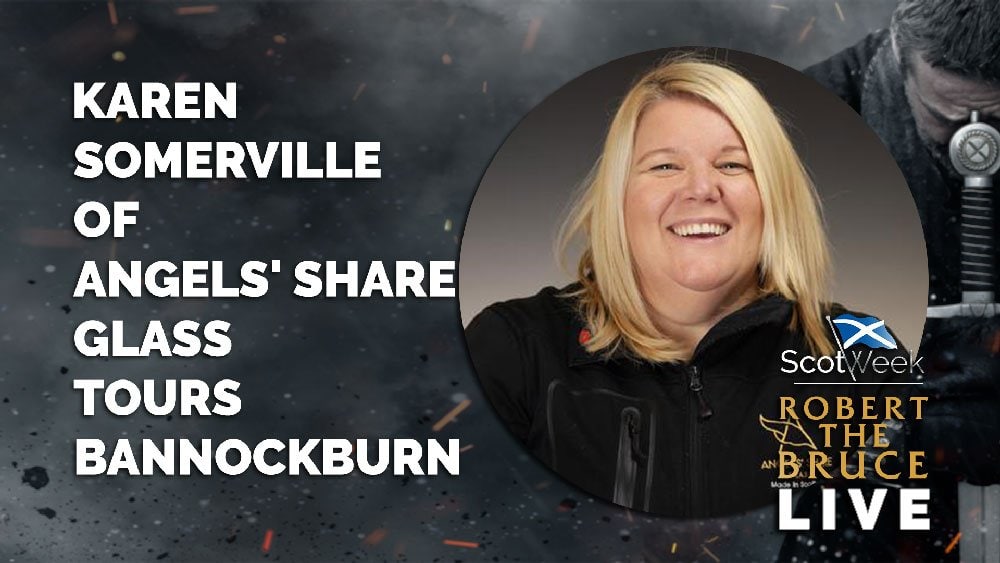 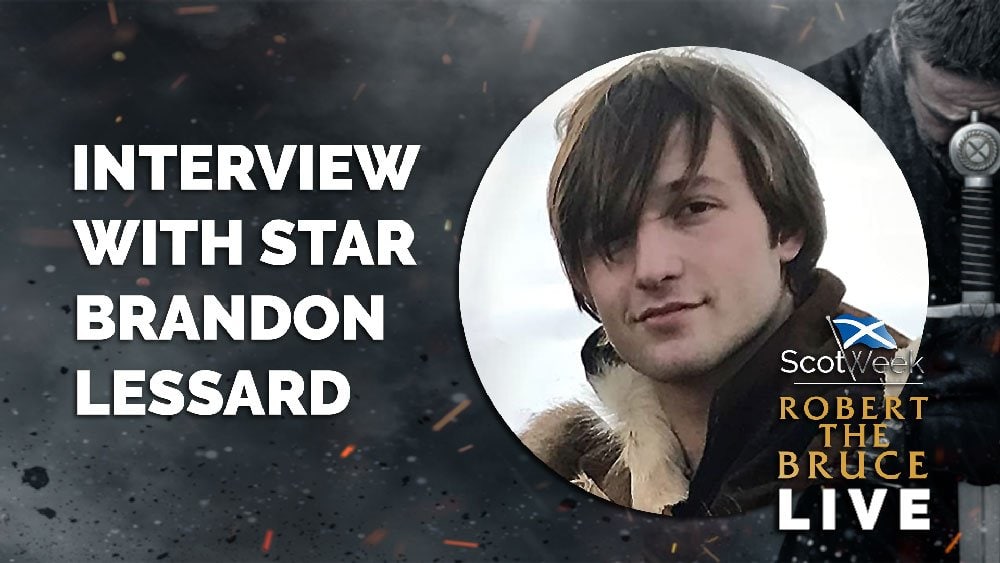 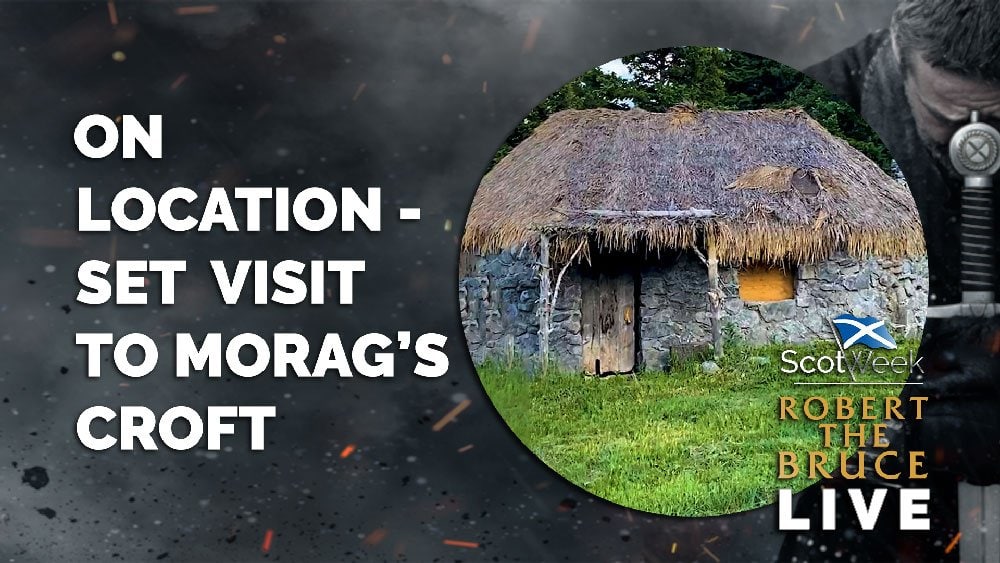 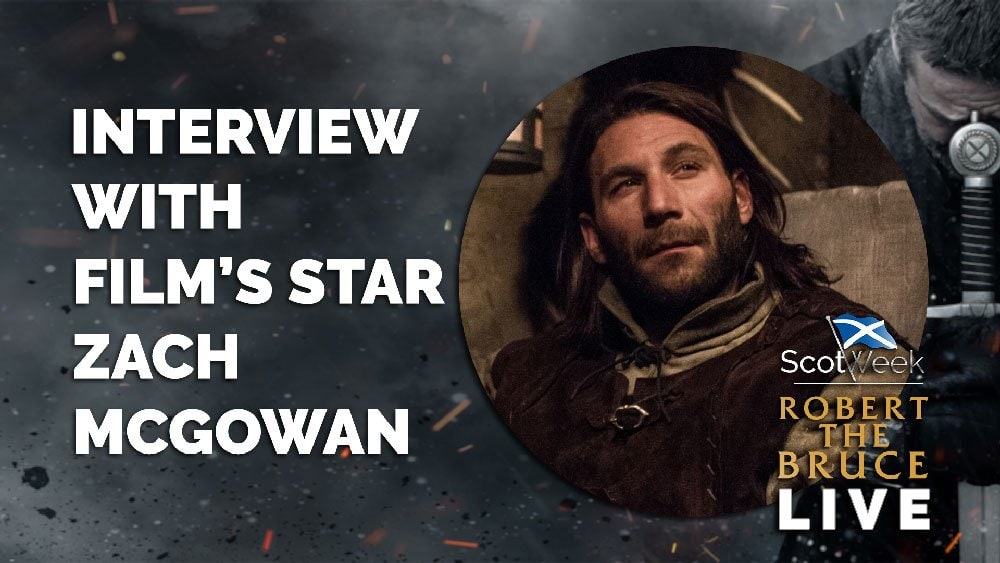 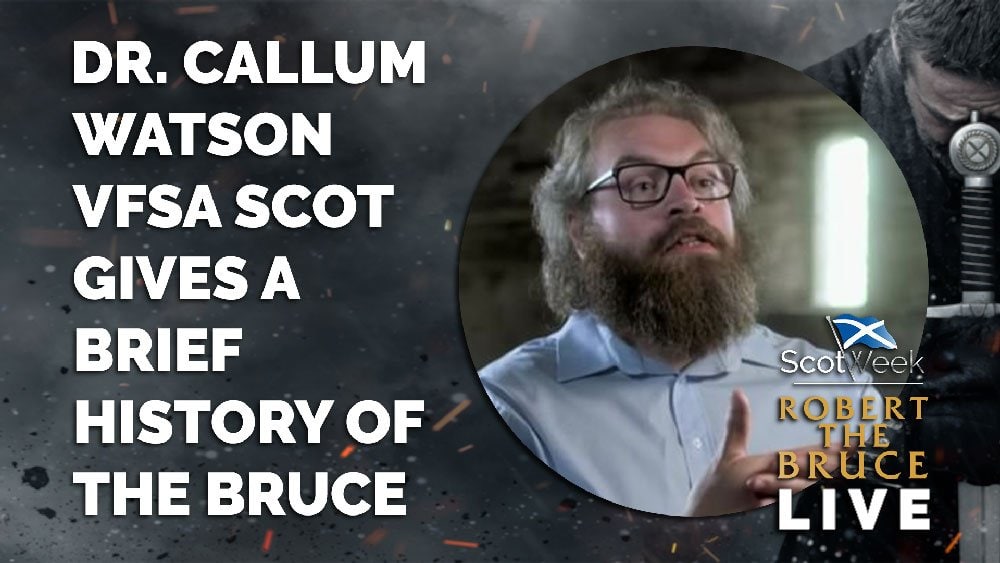 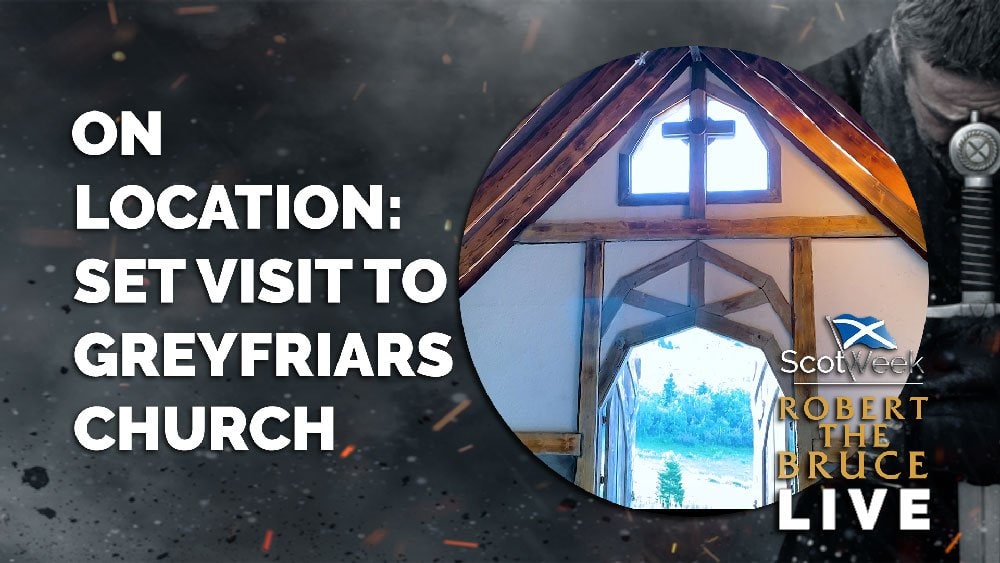 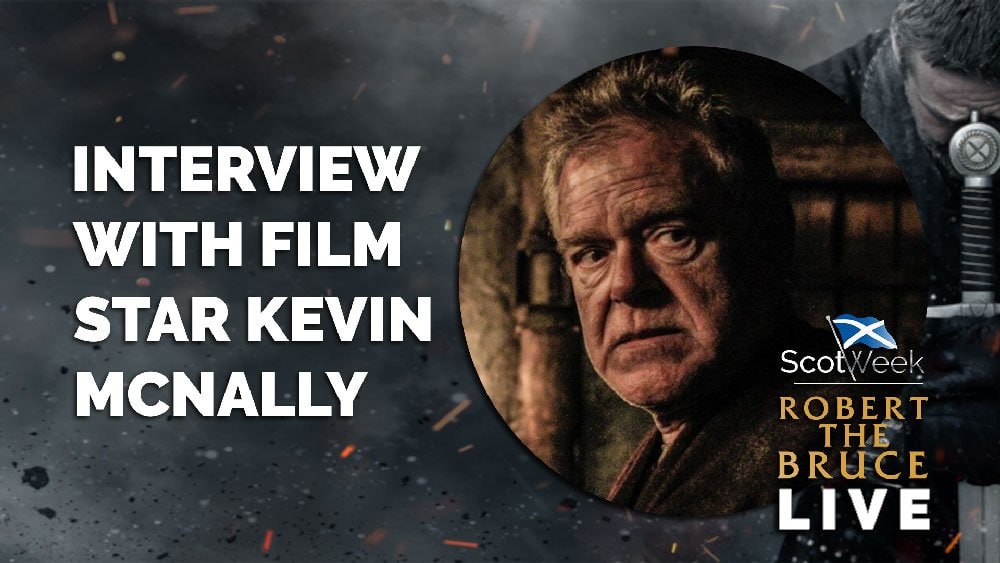 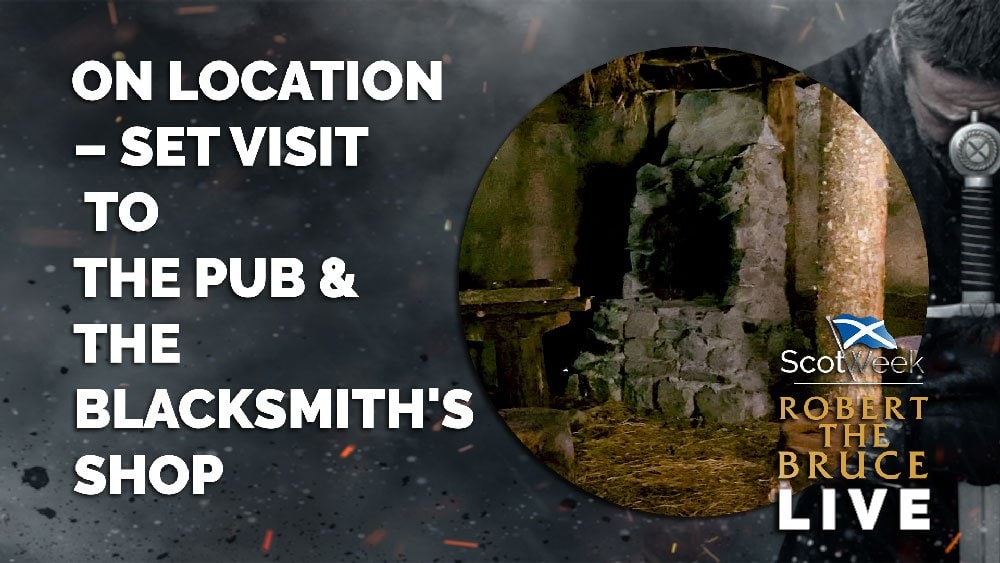 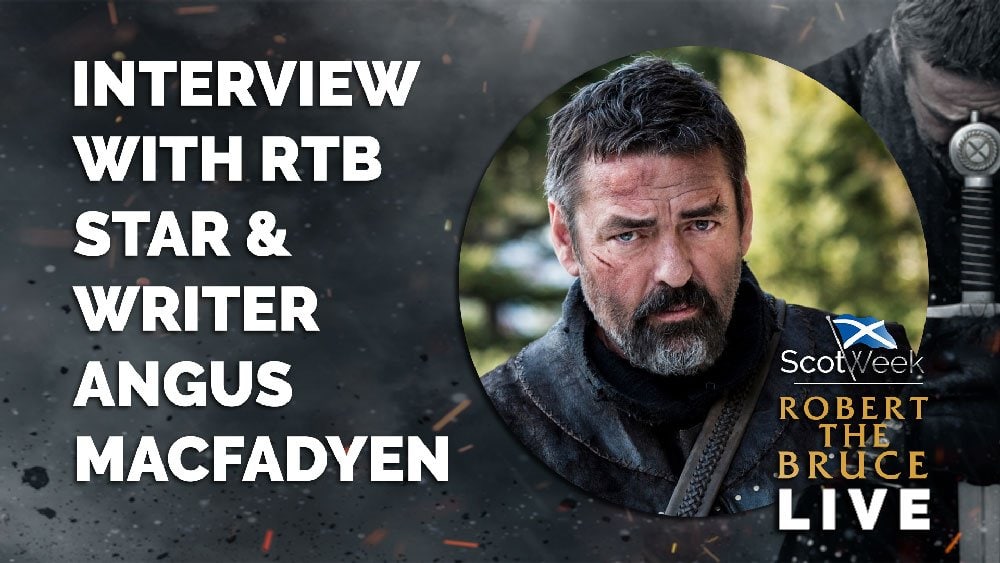 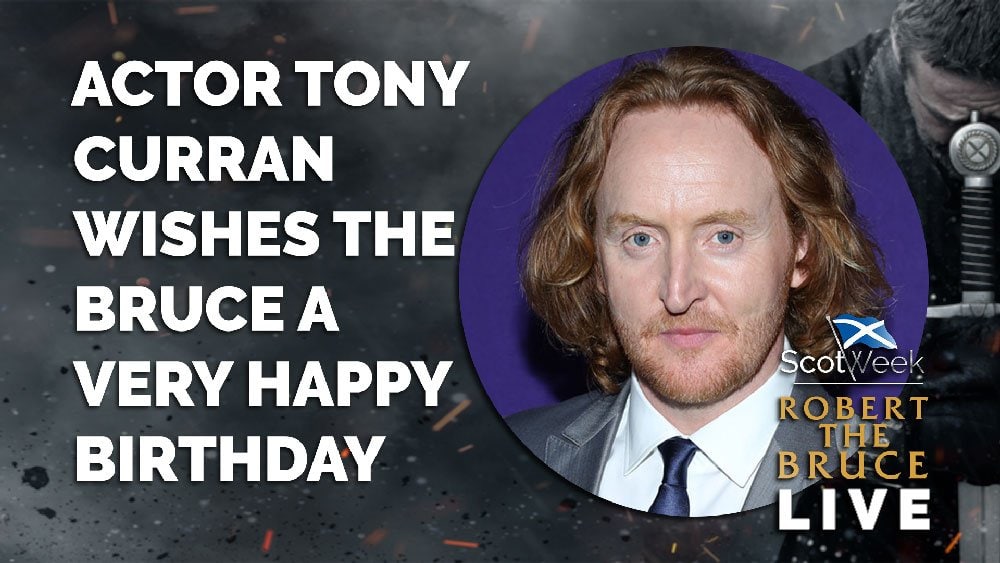 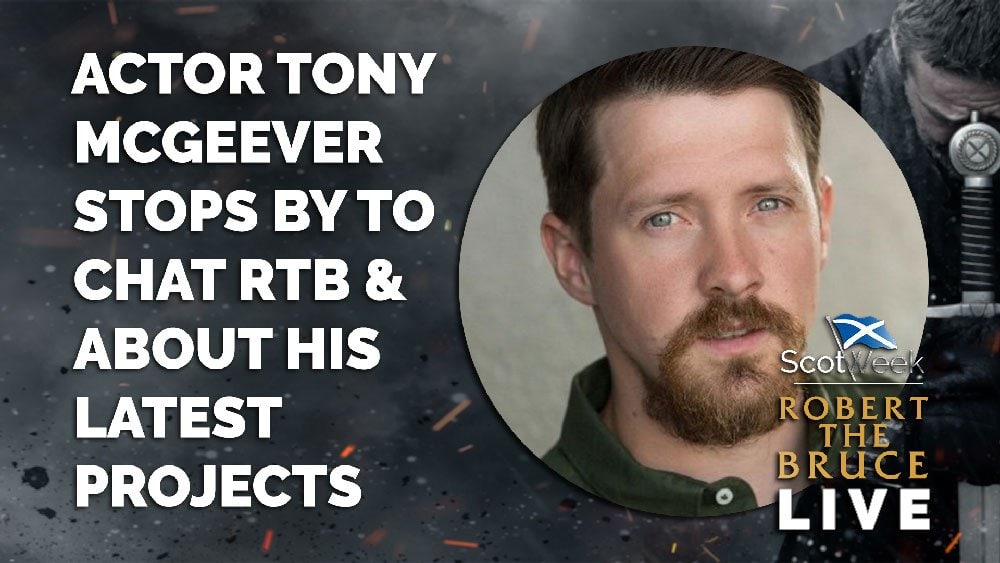 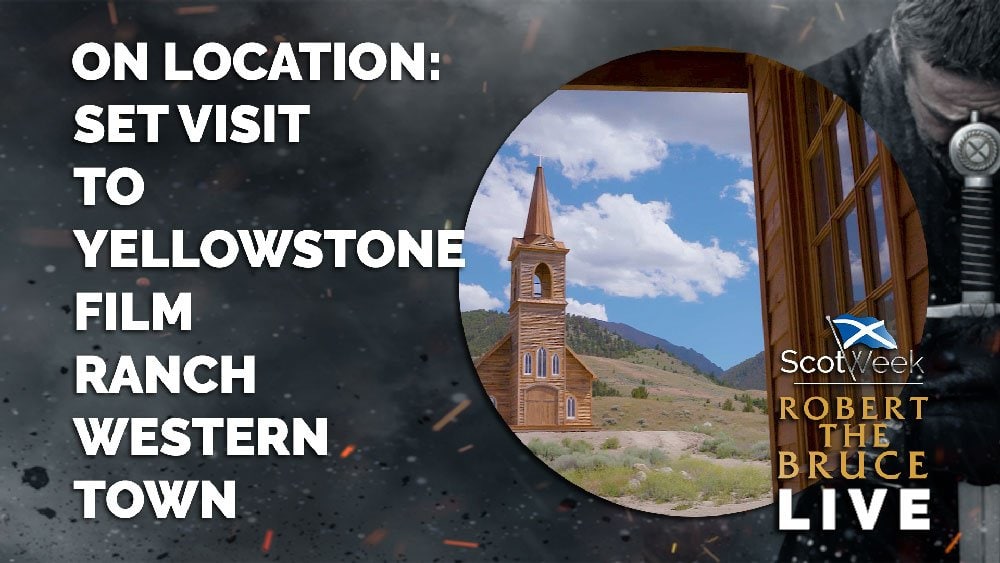